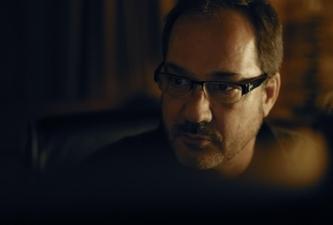 Owner: Rodney Williams has been in the film and video industry for over 30 years. Starting in the business an an audio engineer in 1981, he moved into film and video post production in 1985. As one of the pioneers of film transfer and color correction, Williams has colored and finished many award winning commercials, music videos and documentaries, as well as many feature films.

In September 2014 Williams started BigFinish, taking advantage of the latest technologies and embracing today's many workflows.